Odense has a vibrant cultural scene with events and activities for all ages. Whether it's exploring the city in the footsteps of Hans Christian Andersen or enjoying one of the many festivals held throughout the year in Odense, there is bound to be something for you.

Odense also has a number of galleries, museums, and theatres that hold events and exhibitions throughout the year. For music and theatre enthusiasts, there is the Odense Theater, the  Funen Opera, Teater Momentum , the culture and concert house Odeon and the Odense Concert Hall - home to the Odense Symphony Orchestra . If you are interested in art, there are a number of galleries around town, including  Brandts and Filosoffen to name but a few. Kulturmaskinen houses pottery, jewellery, textiles, and media workshops for those who would like to explore their own creative talents.

If you would like a bite to eat or are looking for a place to quench your thirst, then there are also plenty of bars, cafes, and restaurants to choose from in Odense. The  weekly farmer's market , held every Wednesday and Saturday morning in Sorte Brødre Torv (Black Friar's Square), is a great place to buy fresh produce and vegetables.

For additional inspiration and further information on what is currently going on in Odense, take a look at  VisitOdense  or  This is Odense. 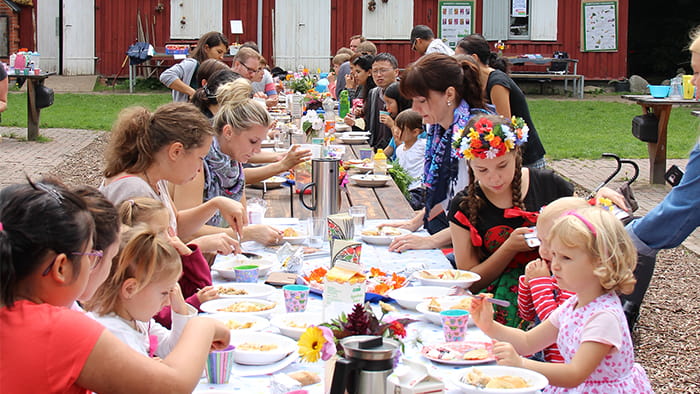 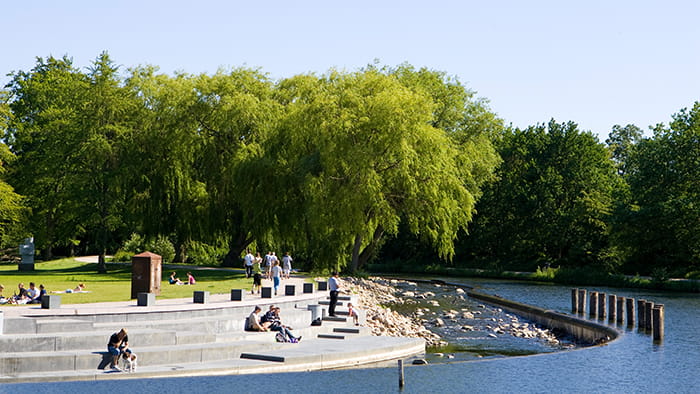 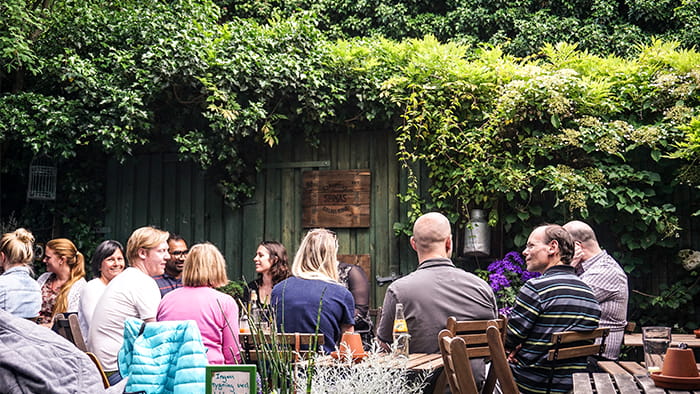