From a large danish town to a great danish city

In Odense we have a clear vision of a sustainable future in which the social, environmental and economic bottom lines come together. Odense is to be an attractive place for people to put down roots and stay for a long time, and the city is to make everyday life easy for families.

That is why we have a very clear dream of Odense in the future:

But dreaming is not enough. This is the time to change Odense. By combining the UN Sustainable Development Goals with the qualities of Odense we can create a future Odense that features all the best from the past, the present and the future.

We on the city council take responsibility for this. We will take the lead and show where our dreams can take Odense. However, we know that we cannot do this alone. That is why we encourage local residents, enterprises, educational institutions, voluntary groups, associations and everyone else to join forces with us to make our dreams come true. 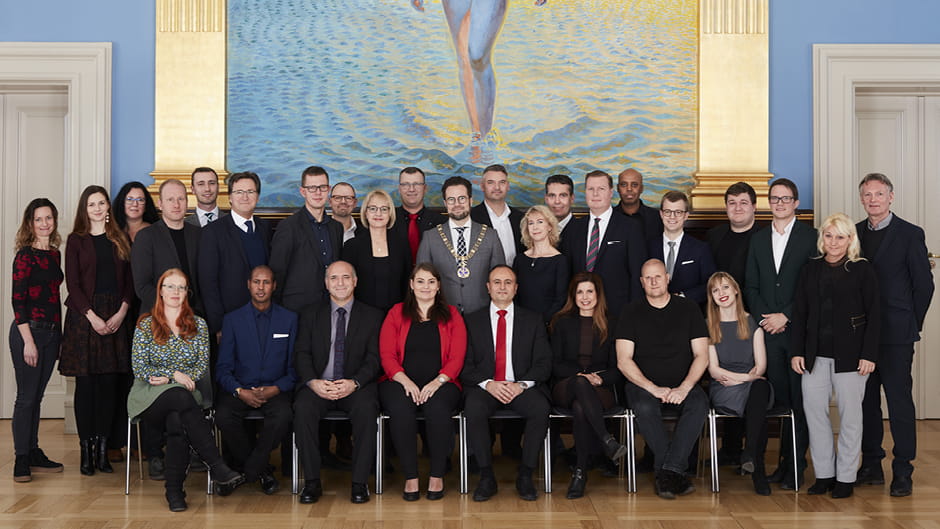